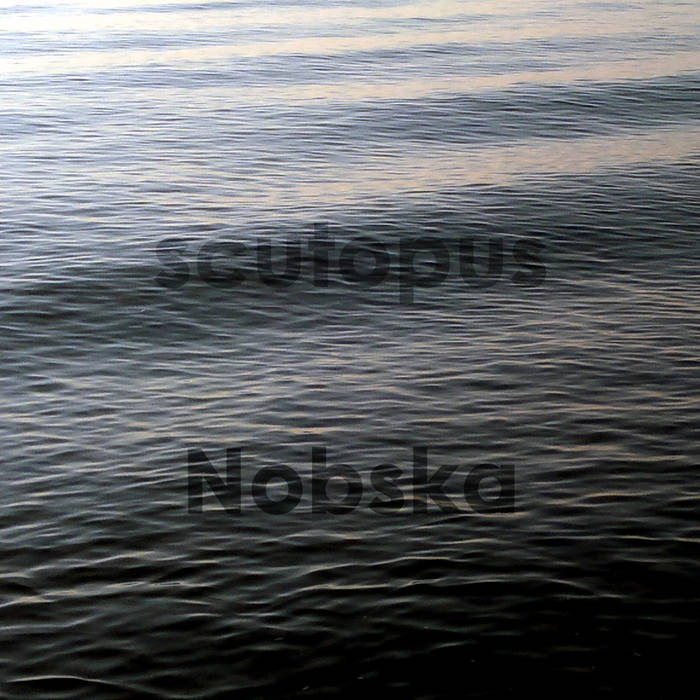 "Nobska" is a collection of field recordings set on Nobska Point in Falmouth, Massachusetts totaling just under 90 minutes. I began recording here to document the foghorns, with the one associated with Nobska lighthouse as the focus. The foghorn associated with West Chop lighthouse on Martha's Vineyard (across Vineyard Sound from Nobska bluff) makes an appearance on two of the recordings. The recording equipment was set up on the bluff across the street from Nobska lighthouse, behind greenery to buffer the wind. In general, the microphone was pointed out to sea, which made for natural reverberation of the foghorn. The Nobska foghorn itself is situated to the left when standing on the bluff and facing out to sea. Those responsible for its upkeep seem to have lowered its pitch sometime mid- to late 2006.

While the Nobska foghorn is a near-constant presence, the condition of the surf upon the rip-rap and beach nearby varies among the recordings. Also making appearances are a loon, a dredging barge, a ship signaling back to the foghorn, the local bell buoy, and the previously mentioned West Chop foghorn on Martha's Vineyard.

A portion of the 2004 recording is featured on Rich Bennett's excellent intrumental EP "Music for Underwater Supermarkets," found here: richbennett.bandcamp.com/album/music-for-underwater-supermarkets

***If you would like to remix Nobska's foghorn field recordings like those on "Nobska Remixes" have, you may. scutopus.bandcamp.com/album/nobska-remixes
I would like to keep this going as long as there is interest. Use *only* Nobska as source material, manipulate it however you like. Make it available online for free download with a link back to the "Nobska Remixes" page. Let me know your remix is up and I'll add a link to its page from the "Nobska Remixes" info section. Have fun! I look forward to what may come.

Released on my mother's birthday.