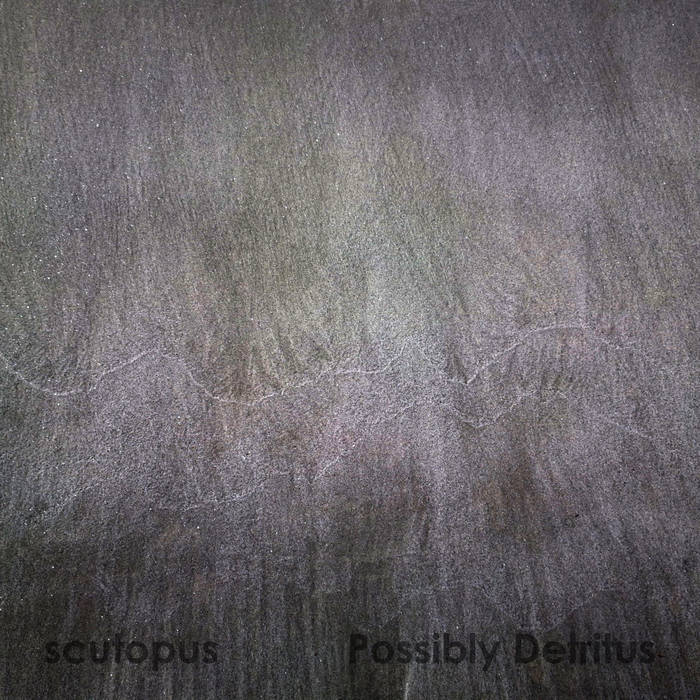 Short description: an archival release of 7 1/2 hours of drone and noise. Start with PD 15 or PD 9 to get an idea. See below for sampling info.

Long description: After I made the tracks which would become the album "Feeding" I came up with a way to play the "Feeding" feedback system in a way which I felt would be more suitable for live performance: I played the feedback system through the Machinedrum's master delay to layer sounds. With this setup I made fifteen studio improvisations between the end of 2003 and mid-2004, and had a solo live set at the Northsix basement in Brooklyn.

This is over 7 1/2 hours of material, and very much an archival release, so I'll give some guidance of where to begin: PD 15 is the first one to play because it has a lot of variety and texture, though PD 9 would be just as good. PD 10 is the most mellow and accessible to my ears, and PD 13 incorporates a kick drum element from the Machinedrum to act as a rhythmic counterbalance. Each of the other PDs have wonderful moments, and I'll let you explore them at your leisure.

Elements of these tracks have been used on "Batiscauthen" scutopus.bandcamp.com/album/batiscauthen, as well as the track "Occupations of Uninhabited Space" soundcloud.com/scutopus/occofunspa which was on a 3CD noise compilation.

If you're interested in incorporating elements of the tracks in this collection in your own work, credit scutopus and Possibly Detritus as source material, with a link to this page if released online.

The album and studio improvisations' title comes from Dr. Amelie Scheltema's description of the genus Scutopus' diet as ascertained from its fecal material, excerpted from a scientific paper she wrote on the genus.

Thank you to Time of Orchids for the Northsix gig.

Semiratruth joins the show to discuss their latest release, "loading..".